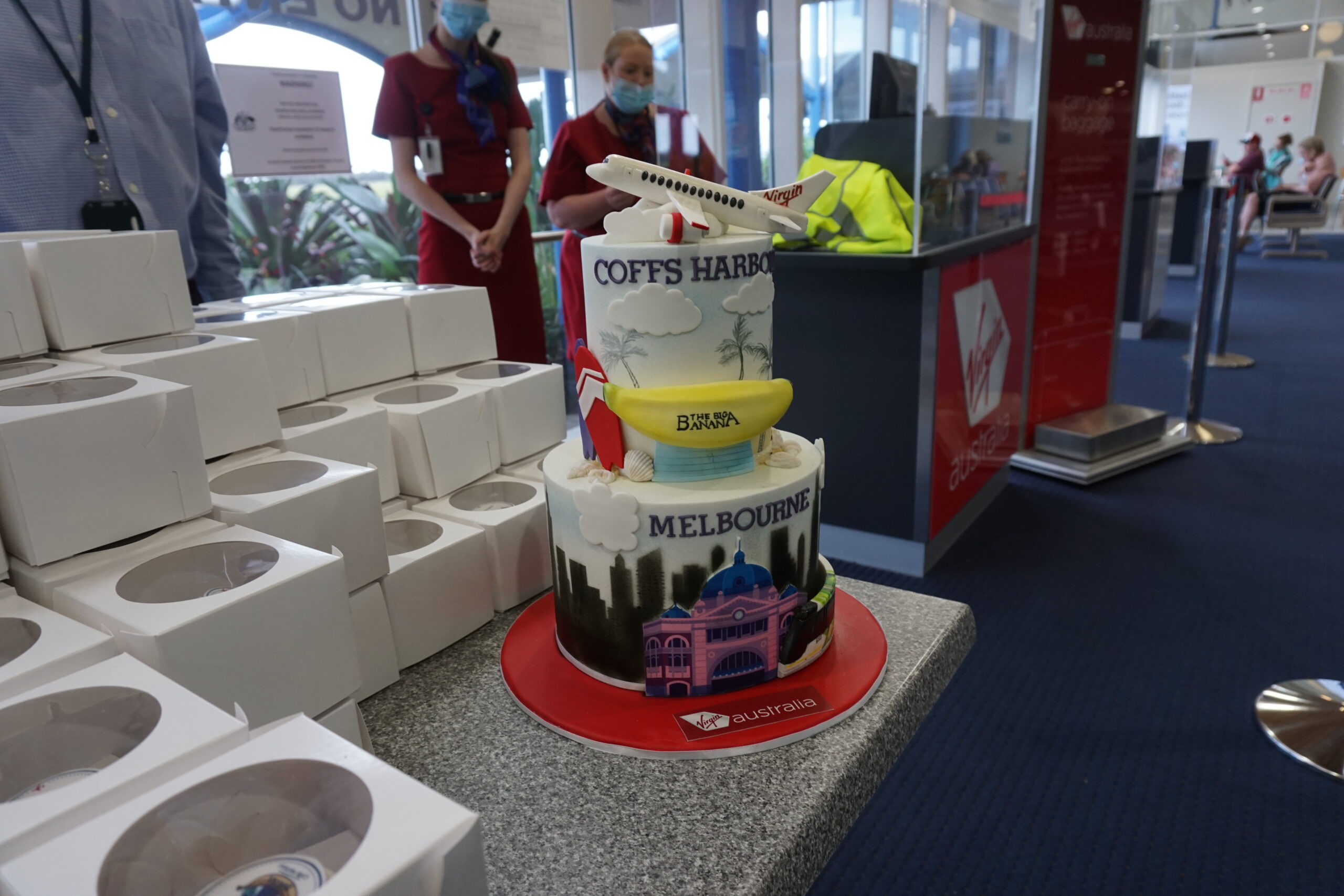 Coffs Harbour Airport will today welcome back the Virgin Australia service between Coffs Harbour and Melbourne, with VA1129 from Melbourne touching down at 4:10pm.

Up to 7 services per week will operate between Melbourne and Coffs Harbour between 18 November 2021 and 25 April 2022, and will provide more than 20,000 seats between the two cities across the peak Christmas holiday period.

“Thanks to this service, more Victorians will be able to enjoy one of New South Wales’ most beautiful holiday destinations, including the incredible beaches of Coffs Harbour and a gateway to other treasures in the region, like Nambucca Heads, Bellingen, Dorrigo and Woolgoolga.

“To give customers added confidence when making a new booking, we are continuing to waive applicable change fees and allowing unlimited changes for bookings for travel between now and 30 April 2022,” he said.

Frank Mondello, General Manager for Coffs Harbour Airport, said he was buoyed by Virgin Australia’s new seasonal service, and sees the commencement of the route as a real opportunity for the region.

“Off the back of Virgin Australia’s re-entry to the region last week with their Sydney service, this seasonal service to Melbourne is a real vote of confidence in our region.” 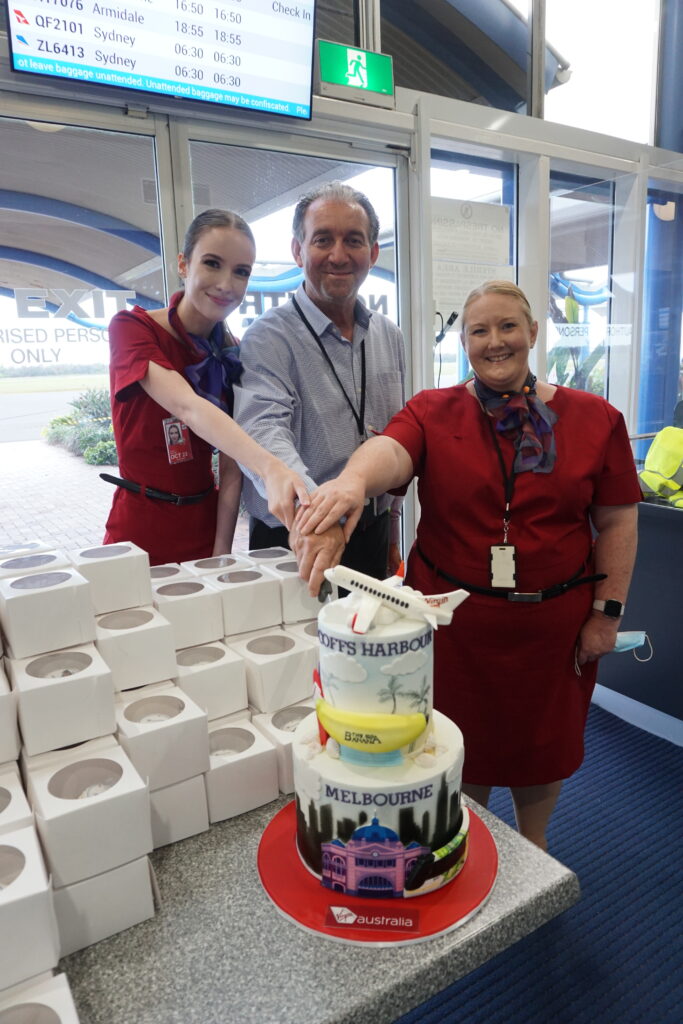 “Offering passengers the ability to travel direct, this allows travellers to spend more time on their holiday without the need for increased travel time through connecting services at other airports.

“It’s wonderful that friends and family can be reconnected just in time for the peak Christmas holiday season”.

The commencement of the new service is welcome news too for the local tourism industry who have faced adversity in recent months, providing a much-needed boost to business.

“Our tourism operators have been doing it tough in recent months but with our stunning beaches and variety of experiences across the Coffs Coast, we expect these services to be popular with high-value travellers who stay longer and spend more”, Mr Mondello said.

The arrival of this service comes a week after the carrier resumed their Sydney service.

Across the two routes, the major capacity boost will deliver more than 54,000 seats across the peak Christmas school holiday period. Both services are operated by a 176 seat Boeing 737 jet.