By Graeme StevensJune 1, 2021 No Comments 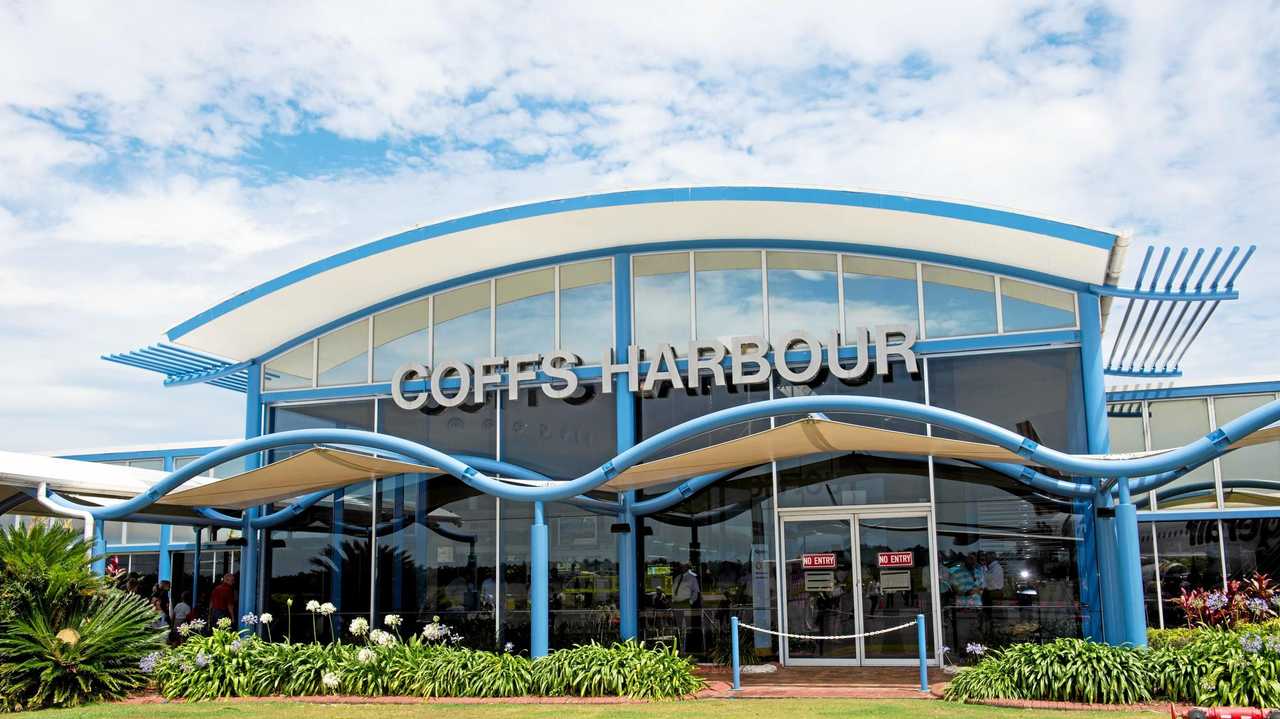 Coffs Harbour Airport will be overseen by a board chaired by aviation industry stalwart, Dennis Chant.

General Manager of Coffs Harbour Airport, Frank Mondello, said the Coffs Harbour region had an exciting future, and the Airport had an important role in helping it reach its potential.

“Over the last few months, we have been working closely with the existing Coffs Harbour Airport team and the Coffs Harbour City Council to add more destinations, airlines and frequencies and to ensure a smooth transition of airport operations.

“I’m looking forward to working closely with the tourism industry, local businesses and the broader community to ensure we make the most of the opportunities for the Airport to deliver benefits to the region.”

“The Coffs Coast region one of the fastest growing regional areas within New South Wales and the Airport presents an exciting opportunity not only for the Coffs community, but also for Palisade investors,” Mr Reynolds said.

“We look forward to working with Coffs Harbour City Council and the broader region to grow the Airport through aviation capacity and diversifying revenue with the development of the Airport Enterprise Park.”