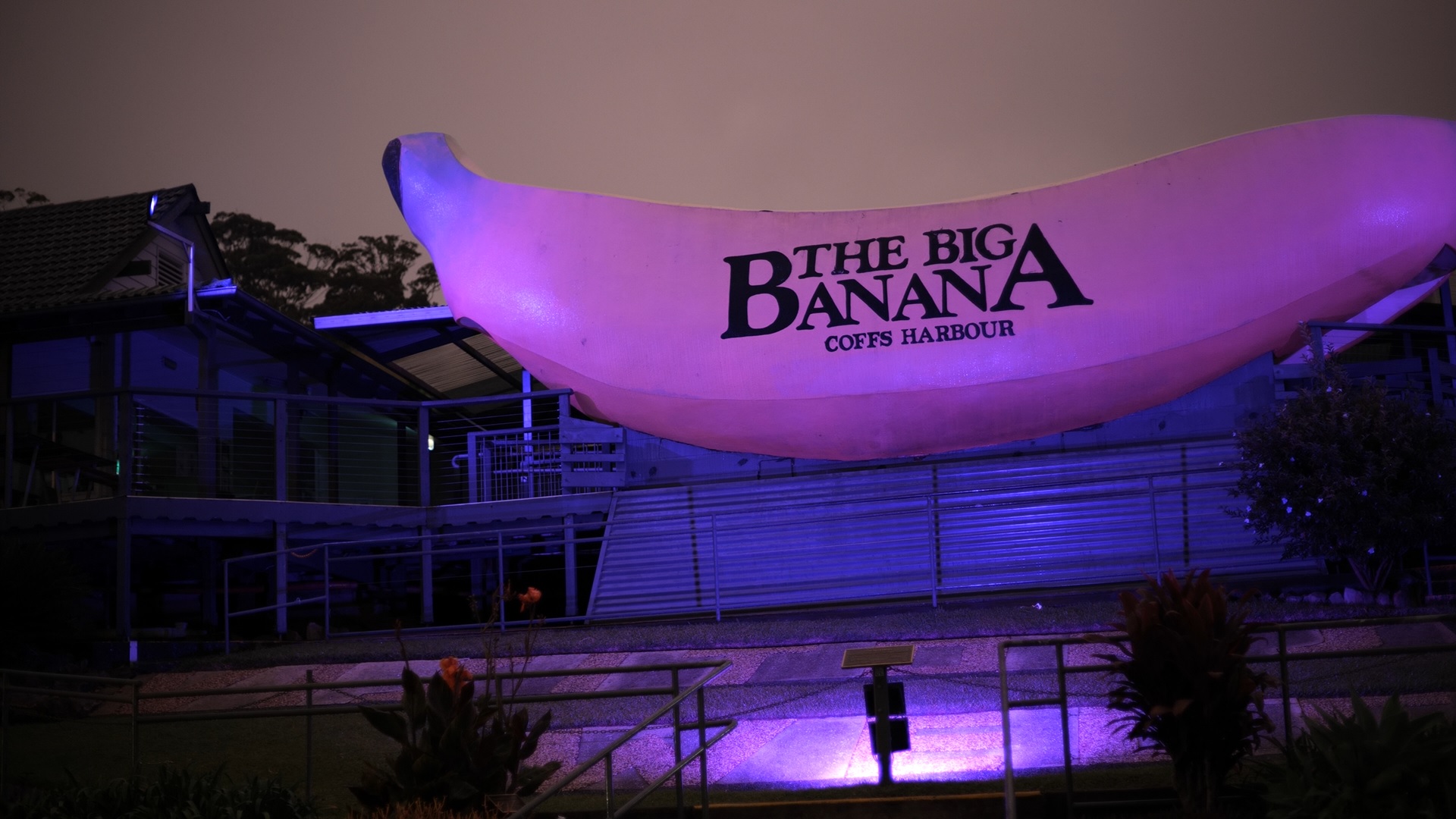 Bonza, Australia’s only independent low-cost carrier, together with Coffs Harbour Airport have announced a historic partnership that will see the introduction of a twice weekly direct flight to the Sunshine Coast from mid 2022, subject to regulatory approval.

General Manager for Coffs Harbour Airport, Frank Mondello, said he was thrilled about the partnership which will provide Coffs Harbour locals with more holiday destinations at their fingertips.

“Bonza’s announcement of twice weekly flights to the Sunshine Coast is exciting news for locals and a great win for the Coffs Coast,” he said. 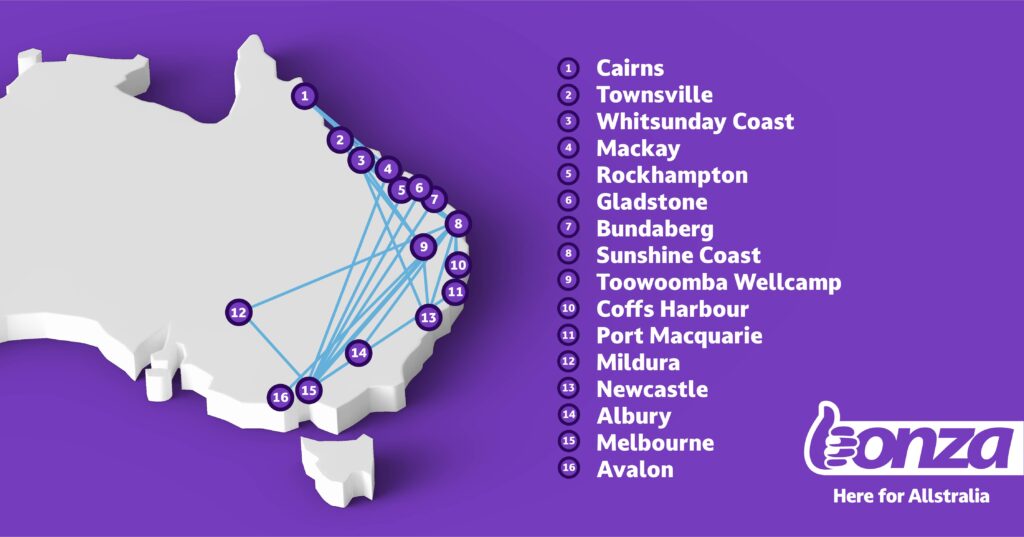 “Whether it’s visiting for work or to reconnect with family and friends, Bonza has brought together two great cities which will no doubt bring a welcome boost to the local economy. In addition, Bonza’s route map will connect the Coffs Coast to a number of destinations in North Queensland through the Sunshine Coast Airport.

“This announcement couldn’t have come at a better time, with state borders opening and confidence in travel finally returning.”

In October last year, Bonza announced it was taking to Australian skies and promised not to fly the golden triangle between Australia’s three largest cities. Today, they deliver on that promise by giving more choice to people living in regional areas, says Tim Jordan, CEO at Bonza.

“As someone who calls Coffs home, I know first-hand how important it is for people in our regions to have more choice when it comes to their next holiday. Not only will the flights open up new markets for the region’s tourism industry, locals will have the opportunity to explore their own backyard with ultra-low fares,” said Tim Jordan, CEO for Bonza.

Jordan also shared Bonza’s decision to go paperless with the launch of its own app saying its commitment to technology is part of a broader focus on customer experience and sustainability: “We encourage everyone to download the new app to be the first in the know for flights going on sale, fare sales, destination news and travel tips. We’re also offering, via the app, the chance to win flights”.

Once all functions are added to the app in the coming weeks, it will be where Aussies can plan, book and manage their bookings. It’ll also be where travellers can check in and access their boarding passes – eliminating the need for paper passes at the airport. Once onboard, the retail offering, travel information and much more will be available exclusively through the app.

Australians are encouraged to download the app “Fly Bonza” on the Apple App Store or Google Play now and keep an eye out for updates as new functions are added. Flights are due to go on sale within the next eight weeks, pending regulatory approval.

Images and video can be found here.